Volunteer since 2016 in the areas of Training and Certification.

Since Manoj works in the private sector, he looks forward to volunteering his time to IACIS to help those in law enforcement seek justice for victims.  The idea of contributing towards a safer world and being part of a social cause through IACIS truly motivates him.  Manoj has contributed in multiple ways to IACIS, including serving as an instructor for both BCFE and Mac courses.

Manoj is the Director of Software Development for SUMURI LLC and Forensodigital Technologies Private Limited.  In his spare time, he enjoys books on human spiritualism, watching cricket, listening to Bollywood songs, practicing yoga and meditation, and appreciating sunrises with his wife.  He is on the constant hunt for the best cup of chai and is well known for his cooking.  As shown in the first photo that was taken during one of our training events, he often treats other IACIS volunteers to his aromatic North Indian meals, and the food never disappoints! 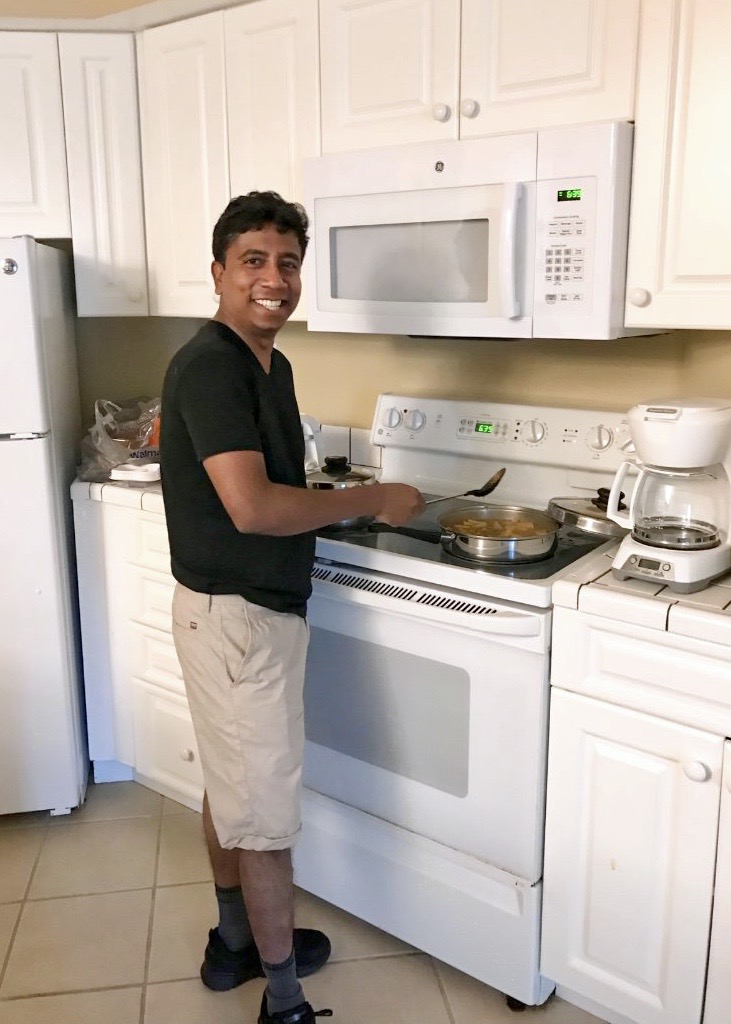 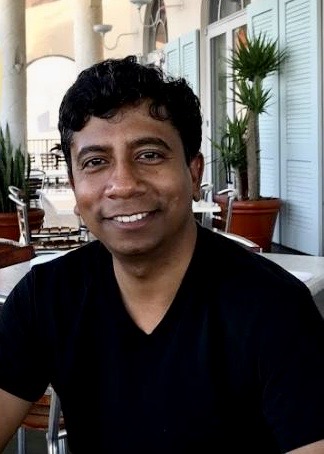