Anthony is a graduate of The Georgia Institute of Technology in Atlanta, GA. While attending Georgia Tech he began a successful career at the United Parcel Service (UPS), advancing from sorting packages and loading trailers to being one of the senior managers at the UPS Corporate Office responsible for all manner of internal investigations involving the organization. During the 1996 Summer Olympics in Atlanta, he managed the parcel sanitization operation, responsible for screening Olympic Village–destined packages for explosives, an operation made more sensitive after the Centennial Park Bombing. He was subsequently selected to provide the initial site advance for UPS in its preparation for the 1998 Nagano Winter Olympics.

These assignments afforded Anthony the opportunity to join the US Foreign Service and become a Special Agent with the Diplomatic Security Service. During his tenure Anthony served in the New York Field office, the US Embassy in Canberra, Australia, and Headquarters assignments in and around Washington, D.C.

Anthony became involved in Computer Forensics in 1998, and in 2002 took over the State Department’s nascent Computer Forensics program. With the help of other IACIS personnel, they formed the Computer Investigations and Forensics Branch, Anthony serving as its first Branch Chief. Anthony later served as the Deputy Division Chief for State’s Office of Professional Responsibility.

Anthony left the Foreign Service in 2005 to join the Environmental Protection Agency’s National Computer Forensics Lab (NCFL), where he was the the senior analyst until his departure in 2015. Anthony is now the Assistant Special Agent in Charge of the Department of Energy OIG Technology Crimes Section. Anthony attended the 2007 IACIS Basic Course, obtaining his CFCE in 2008. Since that time, Anthony has served as an IACIS coach and currently serves on the IACIS Board as the Director of Ethics.​ 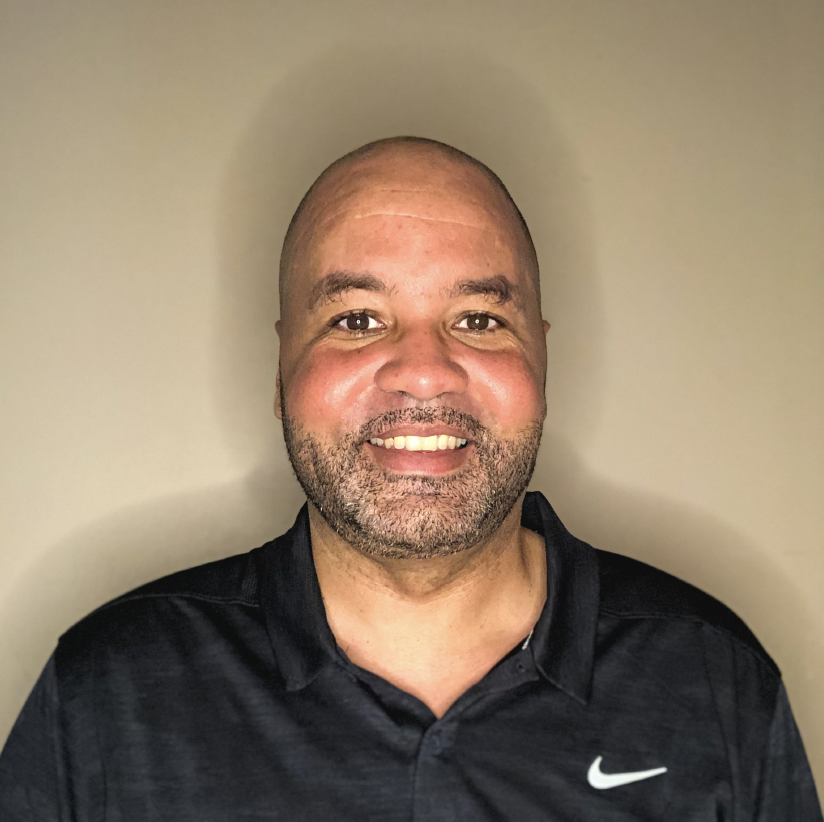