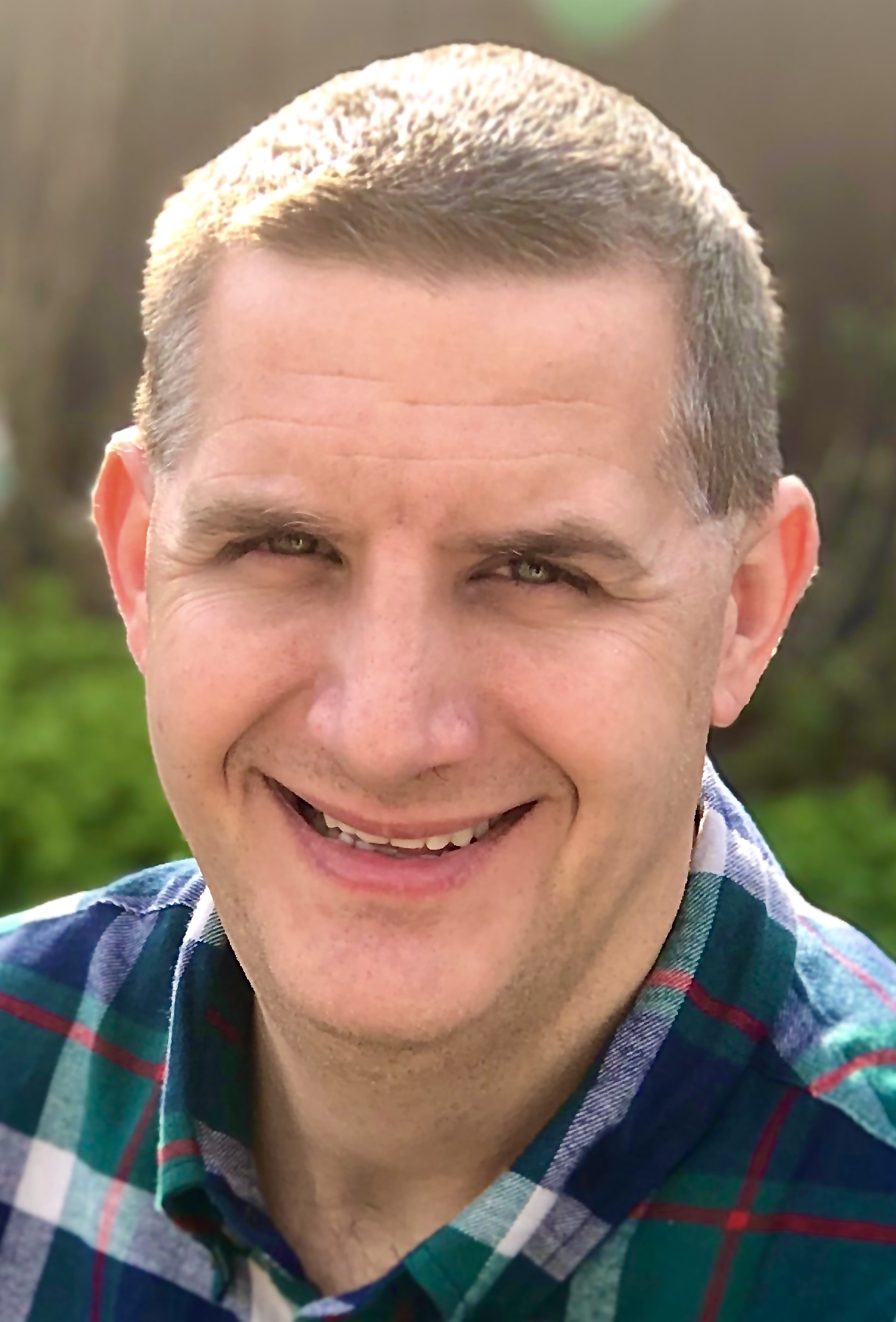 Tim Slusher has 24 years of experience in the field of law enforcement that includes 11 years of  working in the Digital Forensics Unit of a crime laboratory. He began his career as an officer in 1996, after obtaining a peace officer license in the state of Texas. In 2007, after having worked as a municipal patrolman and obtaining the rank of Master Peace Officer, he  joined the Montgomery County Sheriff’s Office as a Deputy and Field Training Officer.  Tim was  promoted to the crime laboratory in 2009 where he specialized in mobile device and computer examinations . During his tenure with the unit, he was tasked with examining evidence in cases that included robberies, homicides, child exploitation and human trafficking. In 2019, he was recognized by the Montgomery County District Attorney Office’s  Children’s Safe Harbor Unit for his role in providing critical evidence in several cases involving the exploitation of children. Tim joined Magnet Forensics as a Forensics Trainer in 2020.

Since 1991, Scott Matsudaira has been a commissioned law enforcement officer for the Bellingham Police Department in the State of Washington and is currently assigned to the Crime Scene Investigators Unit as a Detective. His responsibilities include examining, analyzing, and securing electronic evidence in regards to investigations of criminal activity where a computer or other Read More »