Volunteer since 2003 in the areas of Training, Certification, Standards, International Relations, and Marketing.

Brent grew up as an introvert in South Auckland.  By keeping his head down and mouth closed, he tried to avoid the spotlight and stay out of trouble.  At the start of his career with the New Zealand Customs Service, he was the only person in his agency doing computer forensics.  He solved his first child exploitation case by cracking the password on a 1.4 MB floppy diskette.  This was the moment that got him hooked in the field of digital forensics, but he did not have others at the agency who truly understood what it was like to work a child exploitation investigation.

When Brent attended the IACIS training in Florida, where he met 200 like-minded individuals, he instantly felt that he found a supportive family.  Everyone exchanged stories at night about working child exploitation cases.  Brent listened intently to these stories and felt comfort in knowing that there were others who could understand him.  That is why he volunteers.  Other than giving back to the wider LE community, he looks forward to spending time with his IACIS peers to share experiences and laughs.

After 22 years with the NZ Customs Service, Brent now runs his own company, Computer Forensic Solutions, and serves as the Director of Marketing for IACIS.  In his free time, Brent is an explorer, traveling and photographing the world.  He prefers to choose an item off a food menu that he has never tried before.  His love for adventure led him to swim with sharks, stand on the crater edge of an active volcano, and participate in a casting call for the show Fear Factor.  Despite living in beautiful NZ, where the Lord of the Rings trilogy was filmed, Brent has never seen the movies! 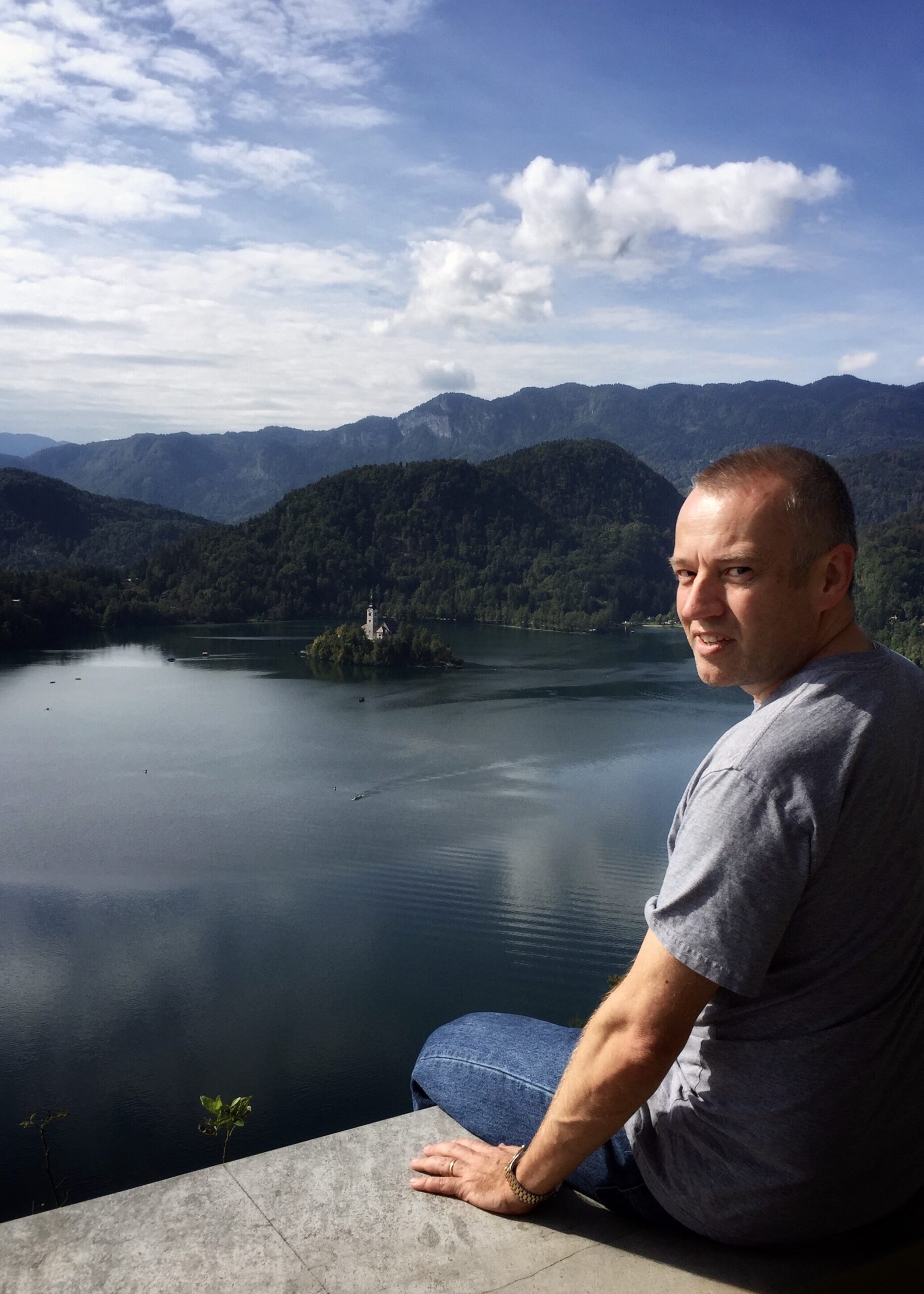 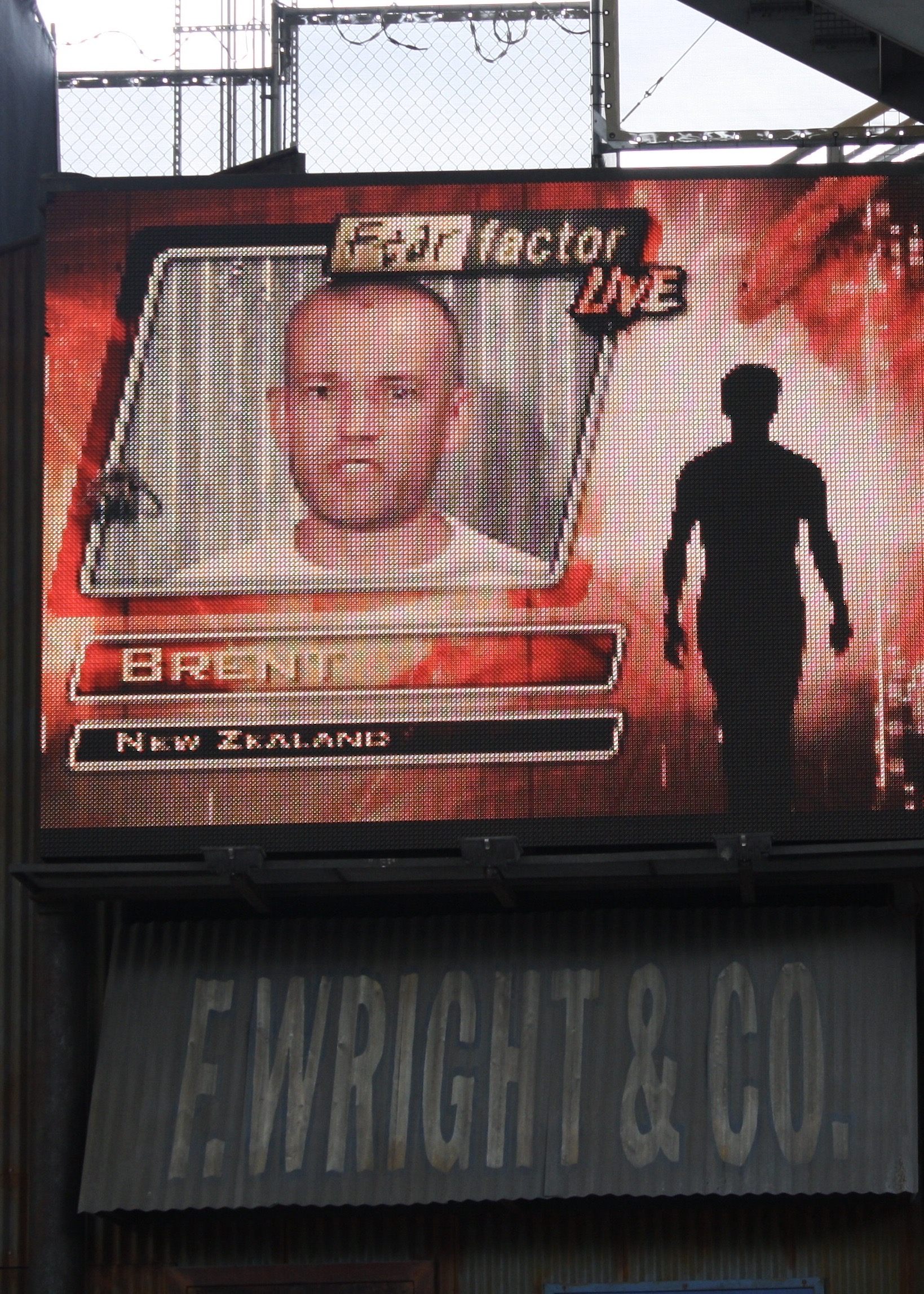 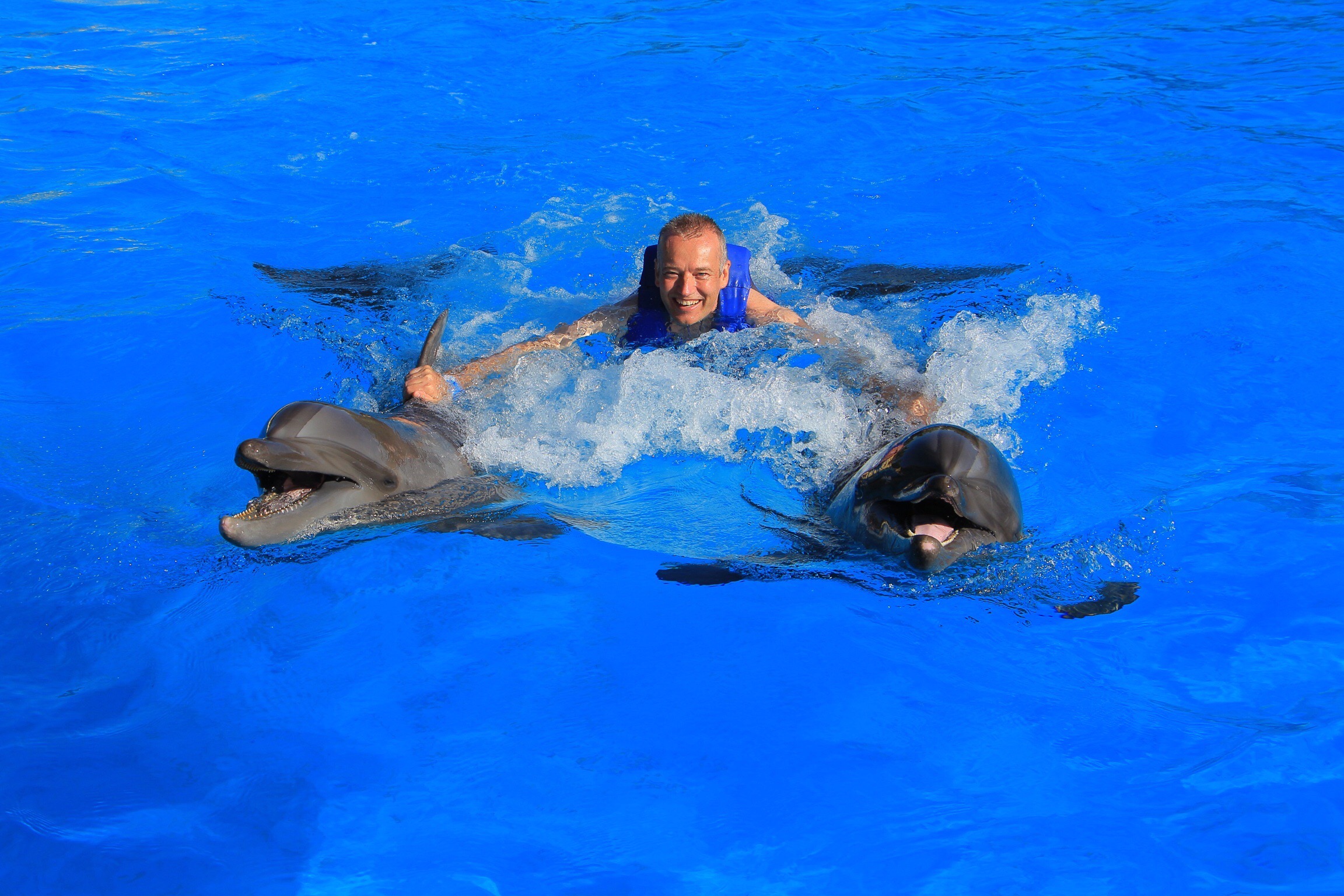