Volunteer since 1995 in the areas of Training, Certification, Ethics, Quality Assurance, and Development.

Doug grew up in the Midwest of the United States, born in Wisconsin and raised in Iowa.  Doug is fluent in both the languages of cheese and corn.  Doug knew in early high school that he wanted to be a forensic scientist after watching an hour of the TV show Quincy (way before CSI).  He started at the Iowa DCI crime laboratory in the late ‘80s as a drug chemist, examined death investigations scenes, and later analyzed serological cases (body fluids).  Doug has been married for thirty-four years and has three adult children and a three-year-old grandson.  He attended graduate schools for nine years and earned his PhD in Education in 2020.

In 1993, Doug attended IACIS in Portland, Oregon.  Many of the founders of the organization were the instructors.  One memory of that training event was meeting Tom Siepert, who was president of IACIS at the time.  With hundreds of attendees, Siepert still took the time to talk to students and remembers details of phone calls that were had months earlier.  Doug met other individuals during the training that are still friends today.  This training changed the course of his professional career.  Doug started the computer forensic unit for the state of Iowa and returned on IACIS staff in 1995.  Doug served in many capacities for IACIS over the years.  He was elected to the board in 1996 and held many positions until stepping down in 2004. After that, Doug chaired specialized training and ethics committees until returning to the board in 2012 through 2019.  This year, Doug has taken on chairing the QA committee and serving on the ethics committee.  Because IACIS has provided so many opportunities, Doug feels the desire and the obligation to give back as much as possible.

Doug left the Iowa DCI crime lab and joined Digital Intelligence in 2002.  Chris Stippich, the president of Digital Intelligence, was one of the friends he met at IACIS in 1992.  At DI, Doug conducted civil investigations and provided training for corporate, law enforcement, and military personnel.  He left DI in 2018 and became a full-time educator at a local community college and an adjunct instructor in a university graduate program.   With personal schooling completed, Doug looks forward to more free time reserved for family, kayaking and some travel. 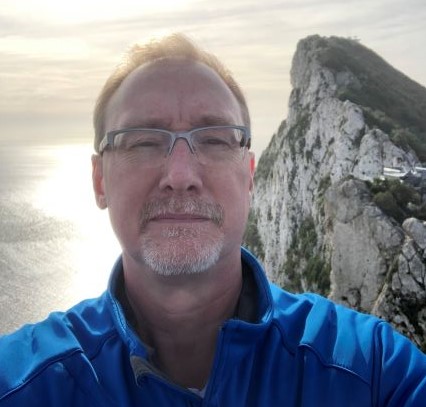 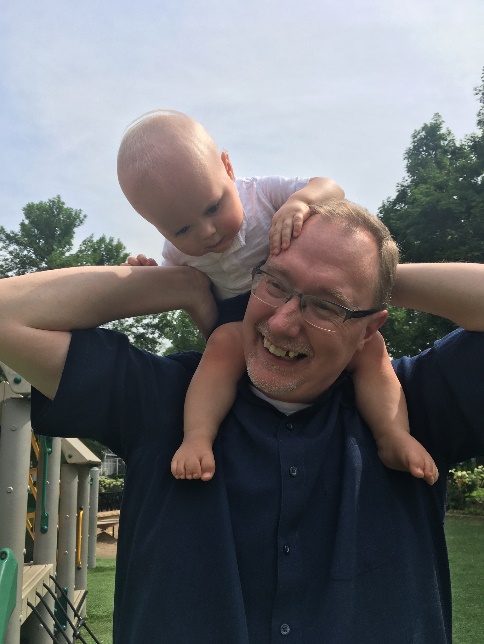