Volunteer since 2003 in the areas of Training, Development, and Certification.

When volunteering for IACIS, Rob looks forward to the sharing of war stories and is continually impressed by the amount of dedication the members put into their investigations.  He still remembers the impact of a moment he shared with a volunteer while Rob was a BCFE student in 2002.  The volunteer told Rob about working on a child abduction case in which he analyzed photos of the victim, a young girl.  Although it had been a few years since that investigation, the volunteer still saw the fear and terror in her eyes each night when he went to sleep.  Rob admired his dedication and was struck by the toll it took on him.  By the end of those 2 weeks, Rob heard several other similar stories and enjoyed the camaraderie so much that he knew he wanted to be part of this organization.   Since 2003, Rob has contributed in many areas for IACIS and is currently the developer and instructor for the CIFR and NFA courses.

Rob is a Cybersecurity Analyst for the US Navy.  In his spare time, he finds joy in the craft of woodturning, making something nearly everyone would burn or discard into something functional and artful.  The featured before-and-after pic shows a bowl that Rob liberated from the log of an elm. 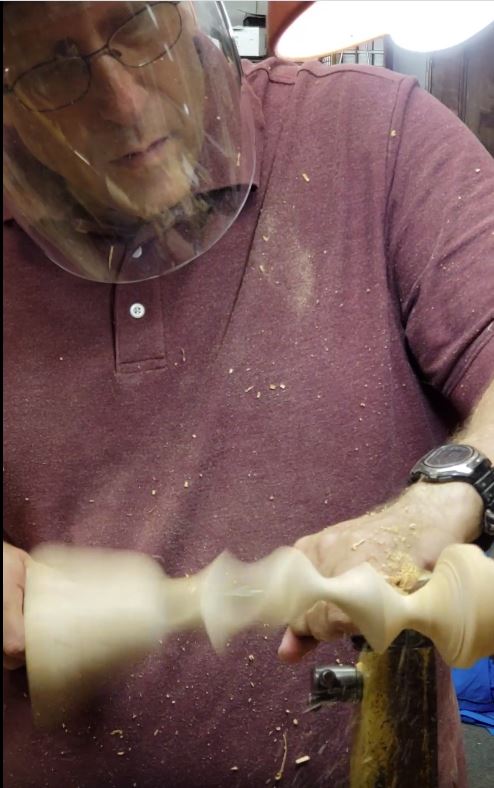 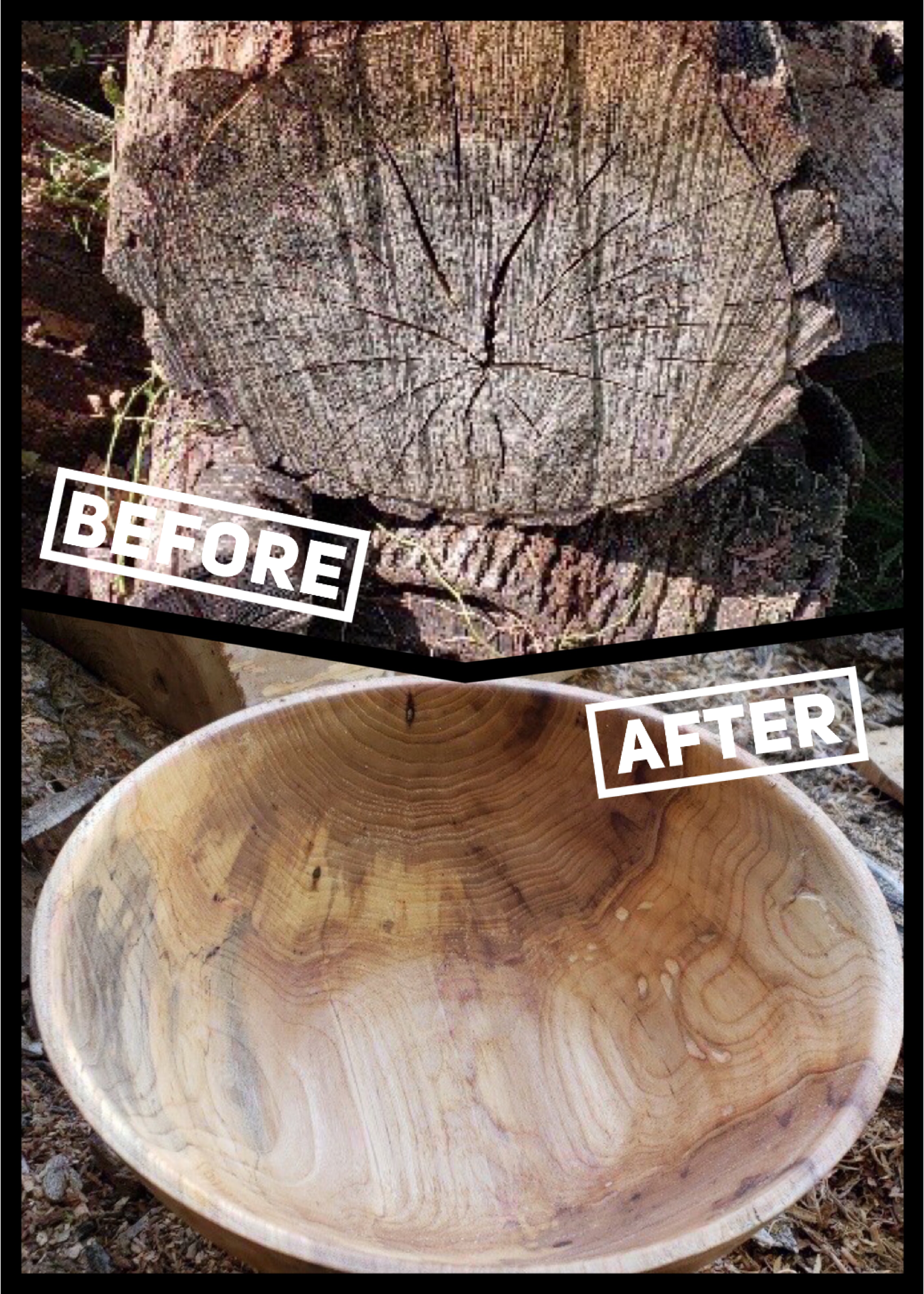