Volunteer since 2017 in the areas of Training, e-Services, and Marketing

Bart’s career in the mid-90’s at America Online exposed him to working investigations ranging from employee theft/fraud to child exploitation cases, which led to collaborating with law enforcement agencies.  It was this interaction that sparked a personal commitment to help law enforcement in all ways related to computer forensics and to bring justice for those who lost innocence.

Although Bart never had the opportunity to become a sworn officer, his passion and commitment to them has never wavered.  After attending BCFE in 2015 and going through the rigorous process to obtain his CFCE, it provided him with the motivation to volunteer for IACIS as a chance to continue his personal commitment to giving back to those who selflessly help others.  Bart’s first year as a volunteer was in 2017, when he served as a row coach for BCFE training.  He vividly remembers that he was more nervous than the eight students assigned to him.  The nine of them made it out of those two weeks stronger, and Bart is proud that one of his students is now a volunteer as well.  Bart has served in multiple ways for IACIS since then, including developing our new online volunteer application.

Bart is the Information Security Analyst and Forensic Investigator for Devon Energy.  He describes himself as a steak-and-potatoes kind of guy who is an avid PC-based video gamer.  Having started his passion with games on first-generation Atari 2600, Commodore 64, and Nintendo, he has transitioned to PC-based, first-person shooter games.  He is also a lifelong fan of the Oklahoma Sooner football team and the Oklahoma City Thunder basketball team. 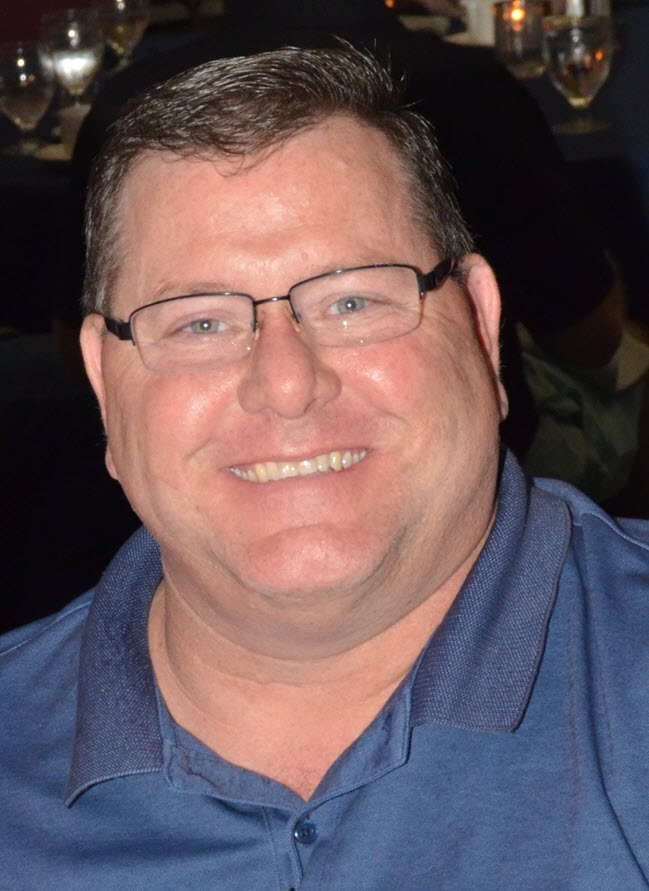 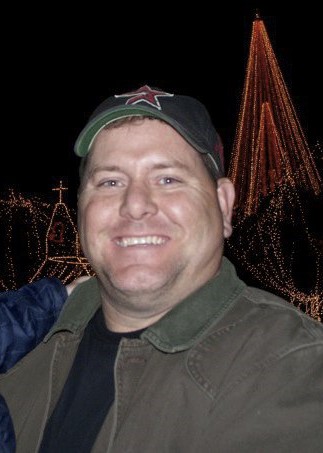