Volunteer since 2002 in the areas of Training, Development, and Certification.

When Steve attended IACIS training in 1999, it was his first exposure to anything international.  He was born in Delaware, a graduate of the University of Delaware, and then became a Delaware State Trooper.  He did not expect to go anywhere or see anything new.  His IACIS training in 1999 was his first chance to meet fellow law enforcement officers from all over the world.  Steve was impressed with the training, the camaraderie, and the fact that the staff were all volunteers.  It moved him to volunteer for IACIS in any way possible.  He has worn many hats for the organization and is well known for developing advanced Mac training and instructing at the first Mac class for IACIS.

Steve served over 15 years as a Delaware State Trooper, working as a detective with the Criminal Investigations Unit and then as their first full-time digital forensic examiner.  He is now the Chief Product Officer and co-founder of SUMURI, a worldwide provider of hardware, software, training and services relating to digital evidence and computer forensics.

In his spare time, Steve maintains an orphanage for abandoned Macintosh computers and small screws that are left over after removing hard drives for imaging.  He is currently restoring two VW Vanagons to use for short weekend trips.  He is enamored with anything retro from the ‘50s and early ‘60s, such as electronics, Atomic ranch homes, and retro cocktail recipes.  After being influenced by other IACIS members, he has been shamed into brewing his own beer.  Steve completed his second batch recently and is proud that no one has had to seek medical attention…yet. 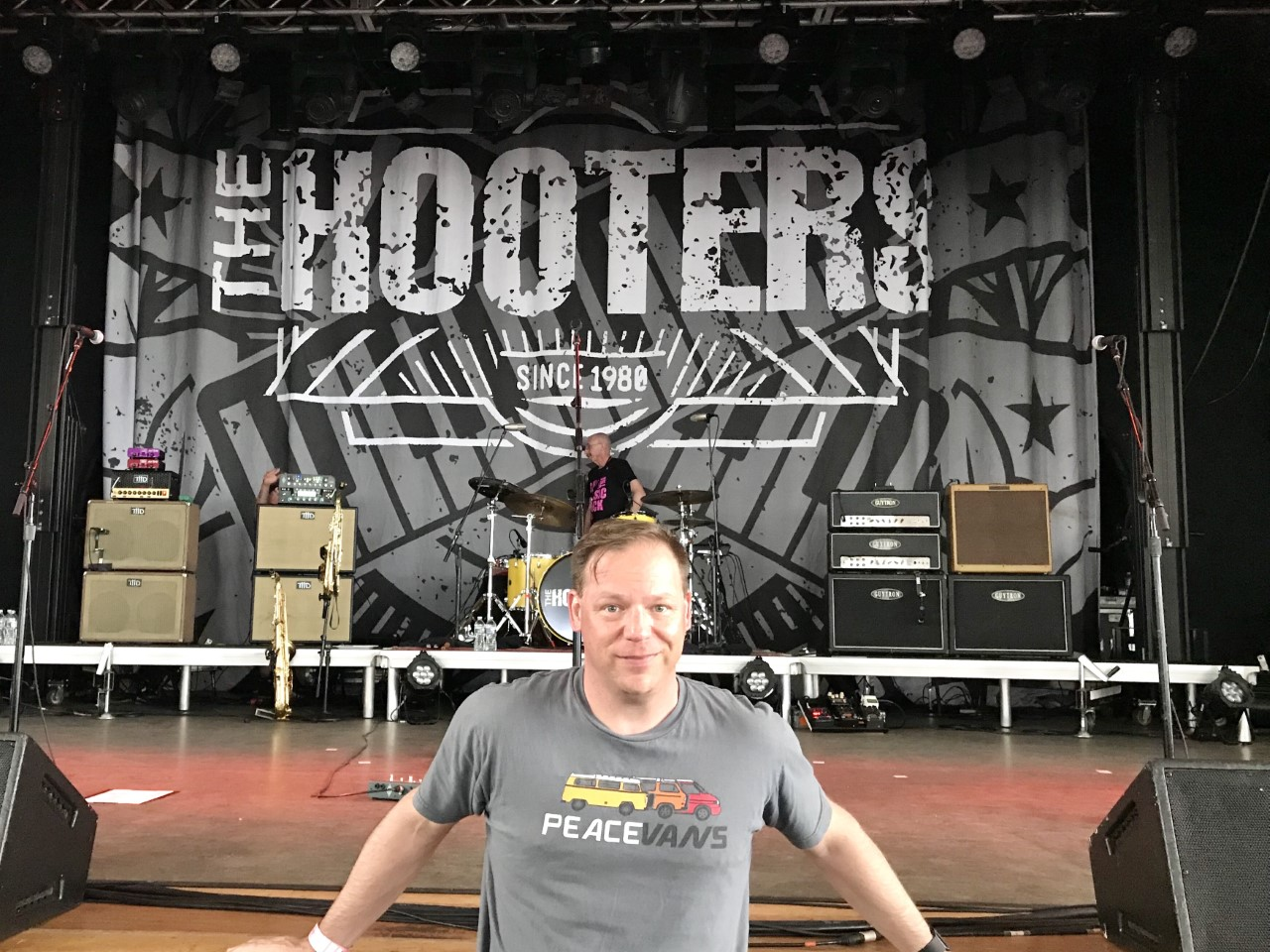 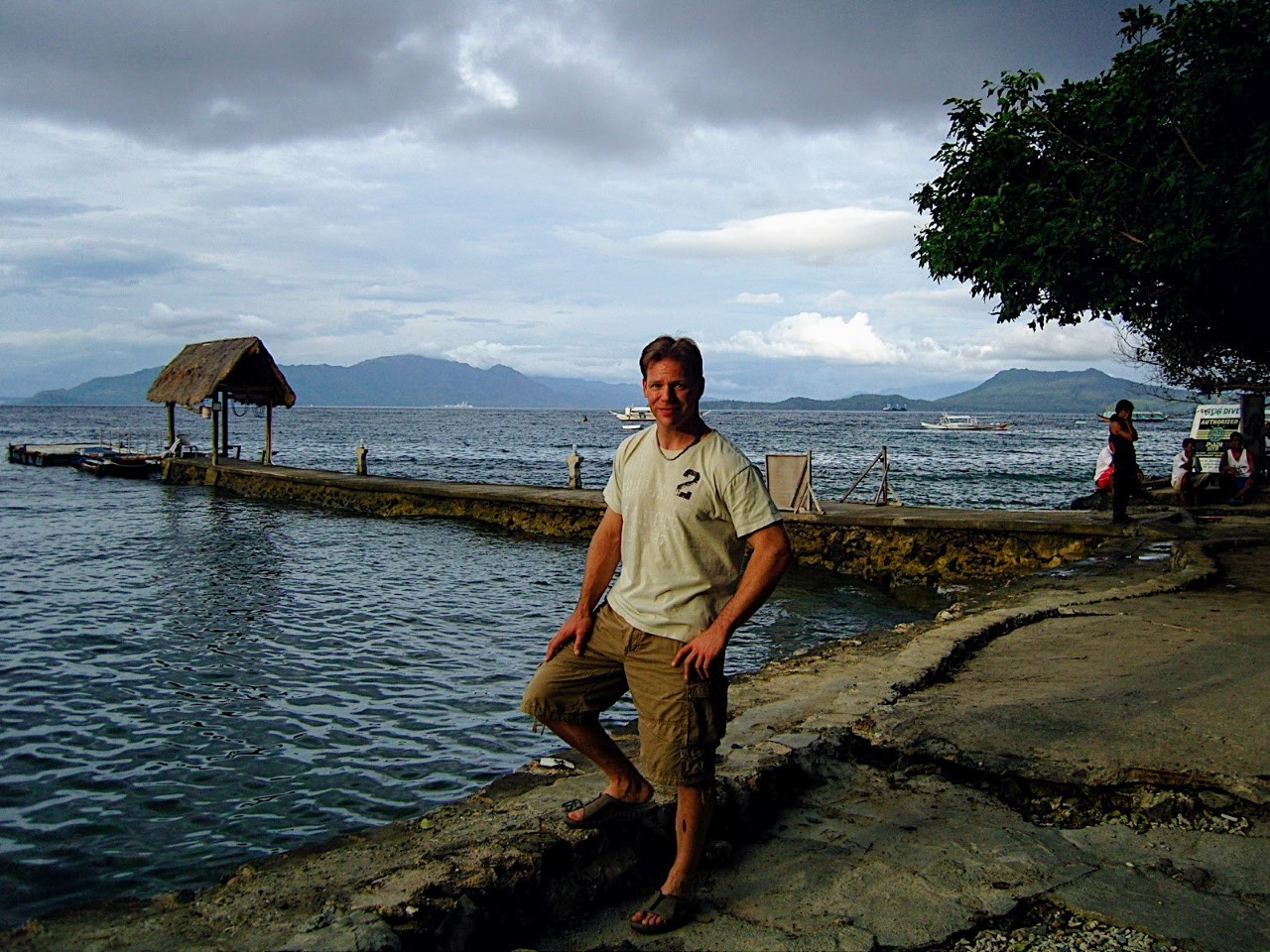 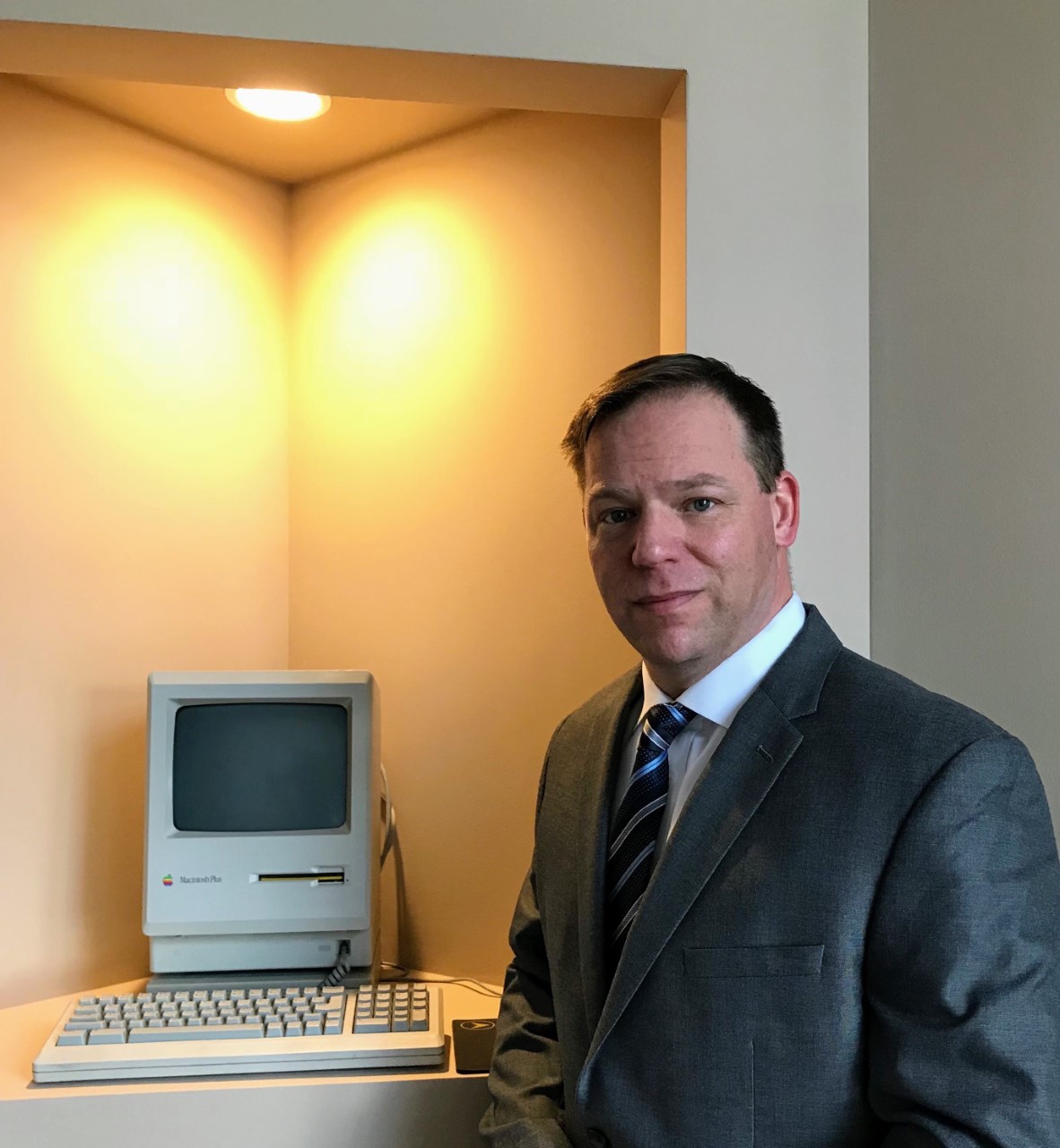